Event #3 on the Citrus County Bassmasters schedule had the group on the Hernando Pool of The Tsala Apopka Chain of Lakes on 2/26/17. Stable conditions for the first time of the year greeted anglers as we launched from the city ramp in Hernando. First place on the boater side went to Chris Kingree who won his first event with the group. Chris was able to catch a 12.32lb limit. Second place went to Joe Campbell who had a limit that weighed 9.29lbs. Big fish was a beautiful 6.73lb monster caught by Chris Kingree. On the Co-Angler side Victor Lord captured his second victory of the year with a limit weighing 7.73lbs, and big fish honors with a 1.68lb fish. 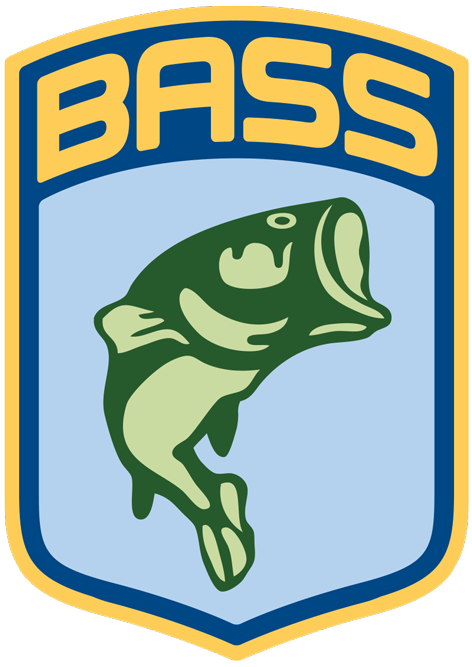